…elevating evil and demonizing decency, the Left continues to assault our language 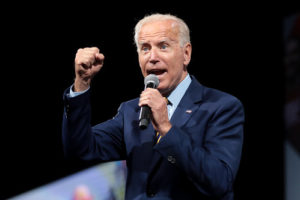 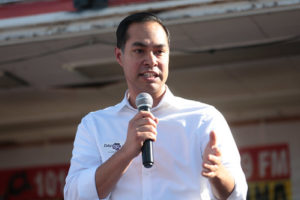 Among the most discussed moments of the recent Democrat debate was Julian Castro’s attack on Joe Biden’s mental acuity.  In comparing Biden’s health care proposals to his own, Castro had obviously planned this attack on the plagiarizing former Vice President:

Audible gasps were heard from the audience which led to lecturing and preening from other candidates like Amy Clobuchar who compared Castro’s comments to a Trump tweet.

The political theater was mildly entertaining, considering that the most vile behavior has come from people on the Left who never stop lecturing the rest of us about “civility.”

Wall to wall coverage of tidbits like that overshadowed aspects of that exchange that I thought were much more significant.  Castro turned the very definition of force upside down:

Castro said his plan is better because he wouldn’t “require” citizens to have to choose. He would force them to take what the government gives them while leaving them no alternative. He’s not the only one. On a growing number of issues in which individuals have always been left to  decide, the Democrat Party now considers force to be a privilege.
Along with elevating evil and demonizing decency, the Left has continued an assault on our language that twists the very definition of words.

There is a long and growing list of trendy new terms that bastardize basic words and are designed to manipulate the culture for maximum political advantage. Terms like “undocumented worker,” and  “gender neutral,” are but a few.

To hear the average Leftist speak, you need a dictionary, and they don’t just ask us to use these new terms. Like Julian Castro’s health plan, we are automatically “opted in.”  In fact, if you dare not to use the proper pronoun, places of business will be upended and the people working there are threatened with losing their jobs.

It is more necessary than ever to stand up against this was on our culture by refusing to participate in the co-opting of our language by people whose real intention is to co-opt our country.

So, when an illegal alien tells you he or she is the victim of “institutionalized racism”, or a faux feminist tells you she’s the victim of the male patriarchy, refuse to use their lingo and simply tell them that’s one of the many reasons why America is so exceptional.  You can invent words but that doesn’t mean everyone else has to use them.

As for Julian Castro, we should remind him and the other priceless Presidential candidates that being automatically “opted in” to something we never agreed to in the first place or implementing “mandatory buybacks” of personal property the government never sold us is still and will always be the definition of force. 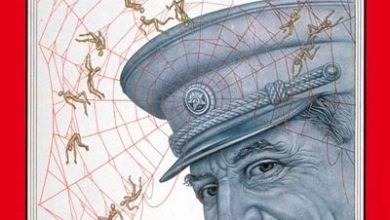 Delighted to fill in for Alan Nathan