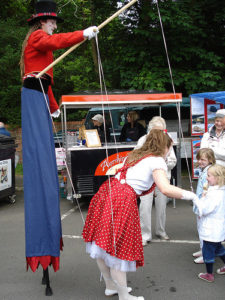 I’ve never met Dara-Lynn Weiss but a few things about her are certainly familiar to me.   Weiss is the “diet mom” who wrote a piece for Vogue about putting her seven-year-old daughter on a diet.  The piece was reviled and roundly criticized.  What happened after that?  She got a book deal.

Ms. Weiss’ unapologetic book, ” The Heavy,” came out last week. In some corners, some of the old criticism has turned to praise.  Some have even called her “brave” to dare put her daughter on a diet.

What has happened that a growing number of people accept the idea of food police in their everyday lives and the lives of others?  I could write a book.  Oh, wait a minute…

There’s so much to say here but just to begin: Mothers don’t have to put their daughters in beauty pageants to suffer from “Princess by Proxy” syndrome.  Weiss’ book, the tour and the praise is clearly all about Weiss herself.  But who speaks for the children?  Just as with extreme pageant moms, we may have to wait a few more decades to find out.  In the meantime, Weiss is being rewarded with exactly the kind of national recognition that “Honey Boo Boo”‘s mother Mama June is enjoying.  Who would have thunk such different moms had so much in common?

No matter how much a child may say that it doesn’t bother her to be scrutinized and displayed,  she cannot answer the question for the same reason that it is inappropriate to thrust her into adulthood in the first place.

By the time these kids can speak out, it’ll be much too late. Finding one’s way to a healthy adulthood is challenging enough.  Such unnecessary stumbling blocks of body and boundary violation must not become an accepted part of the popular culture. If they do, who will speak out for children then? 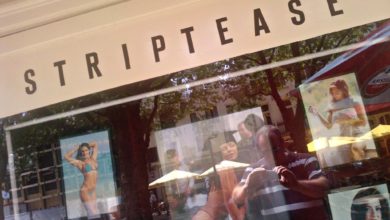 Is There Really a War for America’s Soul?