Conservatives talk a lot about saving America for their children and grandchildren, but if your parents were part of the “greatest generation” what would they say about America today?  Would they recognize it?  Think what a shock it would be to them if they were to come back for a visit to today’s America.

They would see a country that is disintegrating in self-hatred, propaganda, and bizarre social constructs designed to hasten that disintegration.

As an adolescent, I asked my Father how there could be communist candidates running for President of the United States.  He said, don’t worry about it. They’ll never succeed in America. Sadly, never is a long time. Could he ever imagined that his daughter would see them infiltrate the highest levels of government and work to remove and/or subjugate the rest?

Right under our noses, they were plotting to do exactly as Kruschev is said to have predicted over sixty years ago.  (Note: there is some controversy as to whether he actually said this but it appears to be true nevertheless.)  At that time, the word ‘communism’ was feared.

“Your children’s children will live under communism, You Americans are so gullible. No, you won’t accept communism outright; but we will keep feeding you small doses of socialism until you will finally wake up and find you already have Communism. We will not have to fight you; We will so weaken your economy, until you will fall like overripe fruit into our hands.”

I once asked a friend what we can do to turn the tide back against this clear, communist threat. He said, “Never let it happen in the first place.” 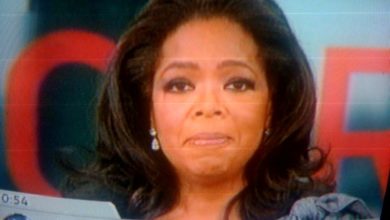 Which is the Real Oprah Winfrey? 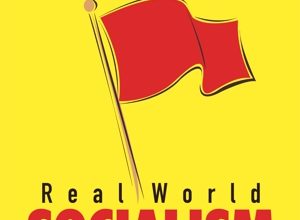