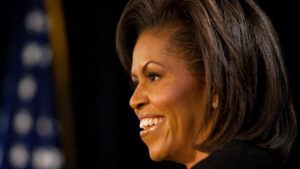 The former First Lady made headlines recently when she declared once again that she’s not running for president. She explained it this way:  “My path has never been politics,” she said. “I just happened to marry somebody whose passion was politics. Just because he likes it doesn’t mean that I like it!”

Like many of today’s socialist elites, Mrs. Obama reserves certain rights for herself that she can’t imagine allowing for others.

Many Democrat women including Hillary Clinton and Sandra Bernhard have sent out the memo to their loyal base that married, white women vote the way their husbands, brothers, or bosses believe they should.  Furthermore, if they voted for Donald Trump, they are Racist! Racist! Racist!

Today’s Democrats have intentionally cultivated the inability to see anyone as independent from their demographic group. Of course, they get to decide to which groups you belong.  For just an example, a Republican woman is not really a woman. She is a Republican.  It’s a confusing game for which only they know the rules.

To get back to Michelle Obama, I’m not saying I think she’ll run for President, but if she is so profoundly oblivious to her own contradictions, what makes anyone think she wouldn’t contradict herself in the future about running for President?

Most disturbing, is that Democrats are still able to get away with reducing voters to nothing more than victim groups and voting blocs. They have abandoned ideas and persuasion in favor of insulting groups they know won’t vote for them anyway and pitting them against the groups who will. Is that any way to run an “I’m not running for President” campaign? 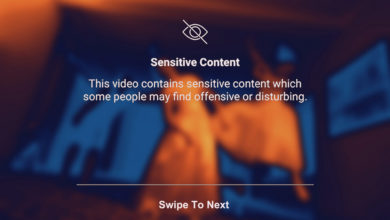 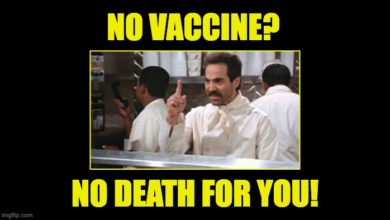 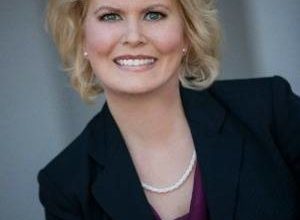