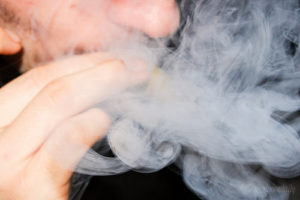 It’s no secret that Democrats have been planting seeds to flip Colorado in their direction since 2002, and the 2018 mid-terms yielded their biggest bumper crop yet. They now control the legislature, the governor’s mansion and all four state-wide offices.

Post election analysis has begun and Republicans are rightfully asking plenty of questions: “Was it our strategy?  Weak candidates?  Over-payed consultants who keep getting rehired despite their losing track records?  Did we not raise enough money?  Were there too many mailers and not enough door-knockers?”  Or maybe, let’s just blame Donald Trump some more.

Demographics figure greatly in any campaign, especially with identity-politics-obsessed Democrats. There is always the women’s vote, the gay vote, the Hispanic vote, and the ever-coveted unaffiliated vote.

According to an in-depth survey conducted by the US Census Bureau, researchers compared Colorado’s population growth from 2005 to 2015. They found that, compared to increases between 2005 and 2009, “marijuana legalization increased in-migration by between 11.4 to 19.7 percent in each year since 2011.”

They conclude that as of 2015, Colorado’s population is estimated to have increased 3.2 percent thanks to the legalization of marijuana. That year Colorado was the second fastest growing state in the country.

They also point to the Cole Memo, an additional memo drafted by the DOJ in 2013 which protected the state’s industry, as a contributing factor to migration. Between 2014 and 2015, in the years following the Cole Memo and recreational legalization, another 35,500 to 36,900 new residents came to Colorado.

Republicans never seem to recognize long-term Democrat strategies until ten years later–if at all. Sometimes, Democrats even tell us their strategy and we ignore it anyway.

In this case, Democrats didn’t have to worry about importing illegals and finding ways for them to vote. This hoard of “pot immigrants” to Colorado are already eligible. It’s not a leap to assume that most of them would vote Democrat if they voted at all.  In hindsight we can see another strategic reason that George Soros backed Amendment 64 in such a big financial way.

Combine all of that with the most sophisticated voter registration, identification, and get out the vote effort to date, and boatloads of Polis cash to execute the plan and you can see how Democrats got what they wanted for Christmas in 2018.

What can Republicans do about it?  I’m not sure yet. I just hope that along with all the other post-election analysis, Republicans will put this in their pipe and smoke it.

The One-sided picture Their Narrative is Designed to Create…. 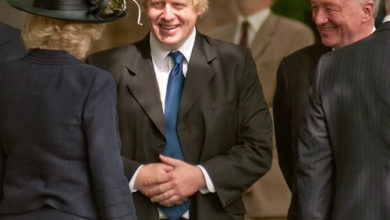 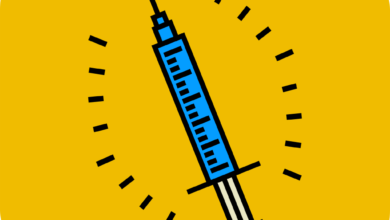