The whole notion of “royal” people are the antithesis of everything that is American.

Maybe that’s why the Left is in love with the British “royals” and everything else elitist.

Interesting however, how no one is safe from being called a racist. No one. If you disagree with the self-appointed authoritarians in our midst, you too are a racist.

Wear the label proudly and remember that true racism is still not a crime punishable by law but murder, treason, obstruction of justice and more, is.

We’re living in a time when the petty is elevated and the profound is mocked and diminished.  The Left has worked hard to convince us all that the crime of ignorance of which true racism is a  by-product, is a crime. If it were, the entire Communist Left would have to be imprisoned. 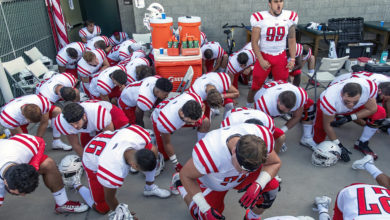 Professional sports breaking their own legs & expecting us to keep watching. 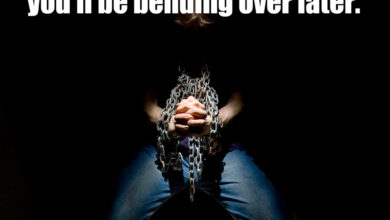