“Their own personal prosperity not withstanding, only in Leftie-land is a roaring economy a threat.”

Twenty-five candidates and counting and still the Democrats aren’t confident they have anyone who can challenge Donald Trump.

Enter billionaire Michael Bloomberg, who announced his plans to compete in the Democrat presidential primary in Alabama.

Advisor to Bloomberg, Howard Wolfson was reported by ABC News as saying, “Mike believes that Donald Trump represents an unprecedented threat to our nation.”

Their own personal prosperity not withstanding, only in Leftie-land is a roaring economy, American prosperity and a long list of measurable accomplishments that have improved the lives of everyday Americans, a threat.

Those every day Americans are starting to ask themselves more and more, why radical Leftists would prefer that they be unemployed, miserable, frightened and controlled by a dictatorial government. Quite a trick for the bunch that has claimed for decades that they were the “compassionate” ones.

Here’s what I predict:

How many examples are required before we stop believing the propaganda media?… 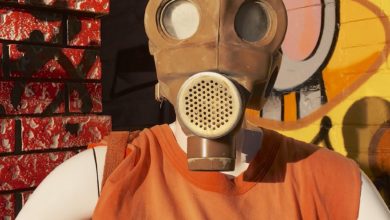 You hardly have to be a “conspiracy theorist”