Suddenly the media is reporting such tactics as protesters visiting the homes of politicians. When Patriots use their tactics against them,  it’s horrible! Appalling! Terrible! Their side originated this tactic which you’d think would cross some sort of boundary but of course to them, no big deal.

When there are threats to kill a couple’s dog and to kill them, the victims get charged for showing a weapon (which worked. Harassers when away.)

Watch how many Republicans will condemn these people for what they did. While it’s laudable that they think we should have principles, they allow that to overshadow the fact that this country is on the edge of being lost to socialism and communism.

Or maybe they still don’t see it because they’re so concerned about appearances.

Either way, it’s time to fight fire with fire. Otherwise, they’ll burn the whole country down.

Let’s Be More Careful with Our Definitions 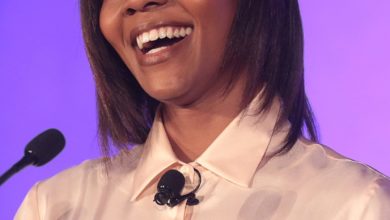