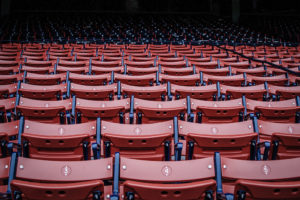 Major League Baseball has begun their season with cardboard people in the stands, fake crowd noise and the illusion that all of this is perfectly reasonable.

Maybe it’s apropos for an abnormal year in which people with common sense are being forced to accept the unacceptable–that crime is justice, self-defense is a crime and people are “safer” and better off when they are being told what to do and how to live by their “betters.”

All of this just happens to be made possible by manufactured hysteria about a 99.8% non-lethal virus and reinforced by a fake news media. Power-mad politicians expect us to accept the destruction of a prosperous and free country and that socialism and communism are preferable and “compassionate.”  Did anybody “vote” for America becoming a communist country?  People never do.

Erase honesty, individuality, uniqueness and freedom as a moral imperative and that’s exactly what you get: Collectivist, conformist, cardboard people.

We are also being asked to believe that naked Emperors everywhere are not only clothed but have power they don’t have and never did.

We can’t allow this or other false realities to become our “new normal.”

We must all  be like that little boy who simply told the truth when adults were been bullied into playing make-believe.

Anything goes in the current Twilight Zone world sports with no fans, emergency powers with no emergencies, and orders given by governors and politicians that are only unenforceable with bullying and intimidation.

Without such legitimate power, these politicians and unelected bureaucrats have begun to bully private businesses into being the enforcers of their own customers.

With all of that going on in 2020, the advent of cardboard people at baseball games makes an insane kind of sense.  What’s the lesson here?  Don’t be one. 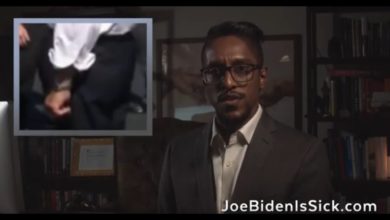 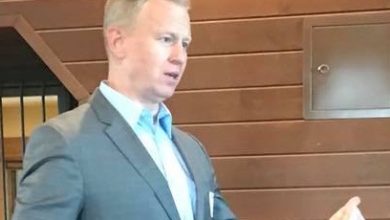 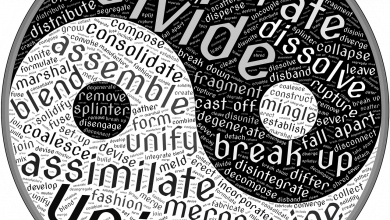 Biden is no Unifier