Karen thinks there’s a lot wrong with the so-called #MeToo movement.
There’s the lack of discernment between rape which is a horrible crime, and a guy who awkwardly tries to make a pass at a woman at work or tells her she looks good in a skirt. “Sexual harassment” has come to mean whatever the accuser wants it to mean. Further, it has become a political battering ram with which to emasculate men. In a growing number of cases, they lose their livelihoods without due process. What’s going on and can we do anything to bring some common sense to this hysterical bandwagon?  Karen unveils her new project and then welcomes Karen Straughan, from www.AVoiceForMen.com. They talk about the real cultural war that’s been going on…the war on men. 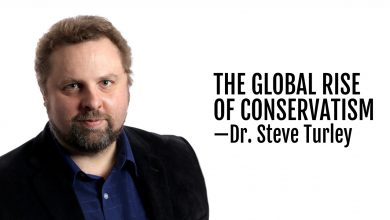