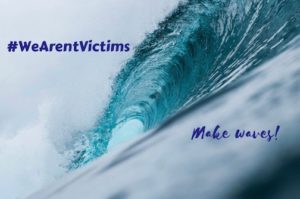 There’s a theme for this week on Spouting Off and it’s all about fighting back!  How do we fight back against the lies?  The attempts to frame President Trump for exactly what his opponents actually did?  How about the constant smears against those who support the President or who oppose the liberal progressive agenda? In the first half hour, Karen will also have some observations about the Strzok hearing. It was better than anything Hollywood has put out in years! 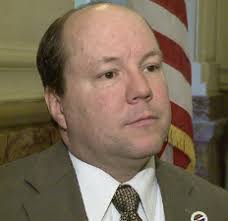 In the second half hour, Karen welcomes Ted Harvey, founder of “Committee to Defend the President” Find out how he’s fighting back and helping others to do the same. 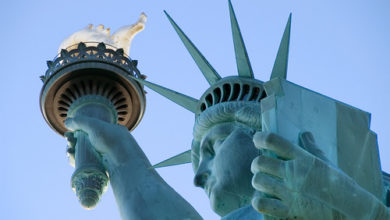