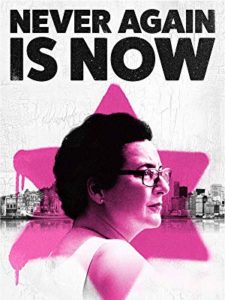 In her opening monologue, Karen talks about the successful mission to capture Abu Bakr al-Baghdadi who chose to detonate a suicide belt taking three children to their deaths with him.  She intertwines this with the current Democrat charade of impeachment to pacify their radical base and their unwillingness to give Donald Trump credit for breathing, let alone ending Baghdadi’s reign of terror.

Then, Karen welcomes Evelyn Markus, who talks about her new film, Never Again is Now.
It chronicles the inspiring personal journey of an unlikely hero in the fight against rising global antisemitism. Evelyn Markus was one of the first in the current Jewish exodus from Europe. In the United States, the same values that galvanized her family’s brave liberators to defeat the Nazis have inspired Evelyn to confront the hatred that drove her from her homeland. But, sadly, she is discovering that those same antisemitic incidents are surging in America. In an inspiring and thorough inquiry, she interviews global thought leaders, including Ben Shapiro, Ayaan Hirsi Ali and devout Muslim physician Qanta Ahmed.

Never Again is Now  is available now on Amazon Prime.

Al Korelin Economics Report & a Plug for Spouting Off! 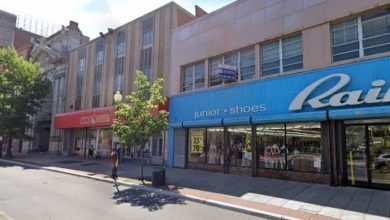 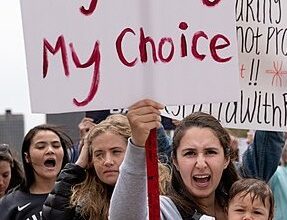 My body, their choice, unless it’s about abortion.