Our newest pop culture distraction (Quick! or you’ll miss it!) is the controversy over Will Smith and the slap heard ‘round the world’ at the Oscars.

After riding up to the stage on his ‘not-allowed to-be-white’ horse to slap Chris Rock and defend his wife’s honor, he continued to stop the show by returning to his front row seat to yell at Rock, expletives included.

Apart from another great contribution to the on-going slap down of comedy and free speech, the incident offered the latest glimpse into celebrity “privilege” and the cartoonish degree of seriousness with which they take themselves.

It was another great illustration of how pathological and confusing our culture has become.  Weren’t we told when it had suddenly become “offensive” to hold a door open for a woman? Now, you can slap someone on her behalf at the Oscars and it’s okay. Of course, it helps if you’re a famous actor who happens to be black. That way, you’re already oppressed.

To further illustrate the petty, phoniness of the matter, Will Smith appeared to laugh for 4 seconds before he was given the disapproving eye of his wife. Maybe she was more unhappy with her husband for laughing than with Rock, but Smith nevertheless changed his attitude on cue, took direction perhaps a little too well, and made a dramatic show of his indignation.

These are the people who lecture us peasants about issues great and small.

The Hollywood “elite” can always be counted upon to parrot the latest Leftist grievance –like screaming Gay! Gay! Gay! in defiance of the “Don’t Say Gay” bill, even though the Left dubbed it that in the first place.

Nancy Pelosi must certainly be proud. That wrap-around smear made it possible to drum up hatred for Florida and Ron DeSantis while hiding the Left’s support for continuing to instruct five-year-olds in sexual matters and gender confusion in taxpayer-funded public schools.

No matter how bizarre and contradictory, the Left still and always has dictated culture. Why would anyone continue to take them seriously when they can’t even define “woman” at all anymore, let alone tell us how one ought to be treated?

As for the “slap,” I wish Saturday Night Live were still “edgy” and funny so they could do a sketch called, “If Dean Martin Did Comedy Roasts in 2022.” Every 30 seconds, someone would get slapped.

That sketch probably wouldn’t make it onto network television today, but maybe it would do great on ESPN. 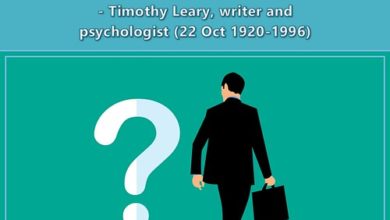 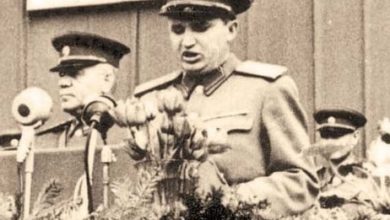 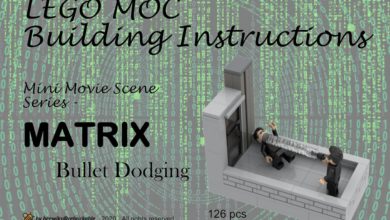