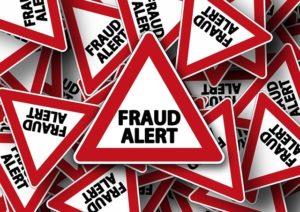 They never even tried to fake giving the President a chance.

Before deliberation begins in a jury trial, the Judge must instruct the jurors on how they are to consider the evidence that was presented to them.

Jurors are told that part of their job is to assess the credibility of each witness; to be the sole arbiter and determiner of that credibility; and to use all their powers of observation, watching, listening, common sense and experiences to make that determination. Based on all of that, they are allowed to discount any or all of a witness’s testimony if they find that the witness is not credible.

Here are five suspiciously simple reasons why it is not only okay to discount the credibility of these perpetual accusers, but it is necessary if we are ever to find the truth about what has been happening in our government.

It’s time to feel fine about ignoring chapter and verse of whatever is their latest charade. Watching it is valuable for one purpose:  It serves as a reminder of what lengths to which these “public servants” will go to reverse the will of everyday Americans for whom they have shown such contempt. That, and they are desperate to protect themselves and their friends from prosecution.
Image by Gerd Altmann from Pixabay
Facebook Twitter Gab Pinterest Flipboard
Tags
Adam Schiff Democrats Donald Trump Impeachment Jerry Nadler 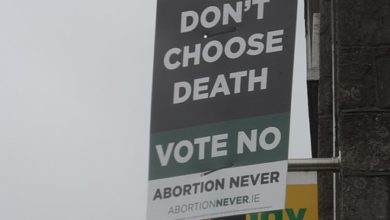