Racial politics is at a fever pitch.  America is more divided than ever, and Leftists continue to smear people with whatever broad brush will paint them and America as bad and evil.

In a time such as this, Joe Biden flew to Oklahoma to commemorate the 100th anniversary of the Tulsa Massacre in 1921.

Not that this terrible event shouldn’t be in our history books, it should.  But so should a vast number of events the Left and its defenders are determined to expunge. Those are the ones that explain the principles of Liberty on which America was founded and put her in a positive light.

Why is the Presidential Potted Plant, Joe Biden, being directed to do this now?  Because the new standard of Leftist political strategy is to tout the story that justifies the policy or policies they have intended to impose on citizens all along.

Remember when Joe Biden promised to be a unifier?  Is this what he meant? 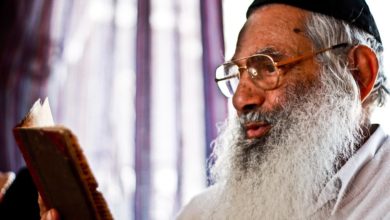 Media in NYC Running Operation “Catch a Jew without a Mask” 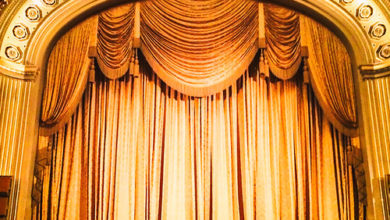 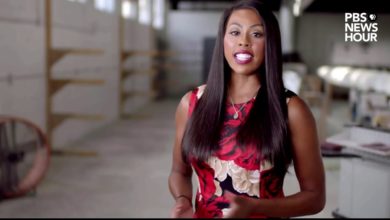