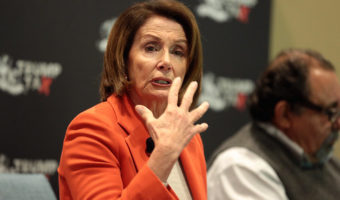 Door-to-door salesmen sometimes survive a rough job by convincing themselves that people are desperate to buy what they're selling. After receiving several "No's", they threaten to walk away when no one invited them to the door in the first place. Such is the current … END_OF_DOCUMENT_TOKEN_TO_BE_REPLACED 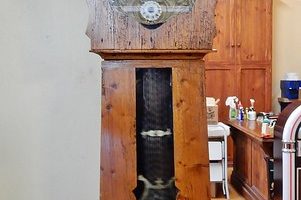 ..."creatives"  who prided themselves on thinking "outside the box" are now the first ones to try to put you in that box.   Hollywood Director Terry Gilliam recently had the temerity to say he's ‘tired’ of white men being blamed for everything that is wrong in the … END_OF_DOCUMENT_TOKEN_TO_BE_REPLACED 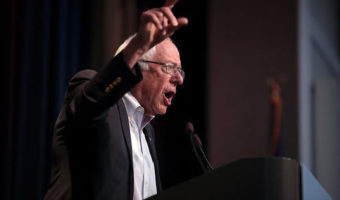 The latest distraction for news junkies is that Democrats think Bernie Sanders could really win the their Nomination for Election 2020. So, at this point, let's do a cost/benefit analysis for the Republicans if Bernie should get the … END_OF_DOCUMENT_TOKEN_TO_BE_REPLACED 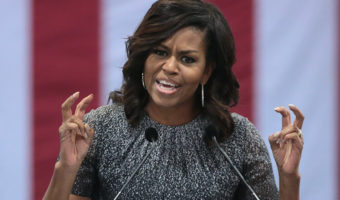 One thing is certain. It would be a de facto Obama third term. Under the headline, "Time for Women to Run the World,"  the New York Daily News reported on a speech delivered by Barack Obama at a "private event in Singapore."  Who doesn't think his selected quotes weren't meant … END_OF_DOCUMENT_TOKEN_TO_BE_REPLACED 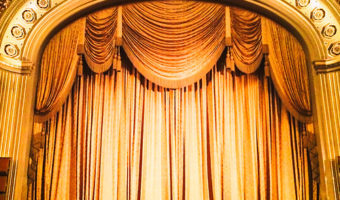 Too many Republicans are comfortable playing defense, even when they finally get the ball.   UPDATE:  Mitch McConnell gets his close-up!  -defies expectation, takes the Democrat House Majority to school!   Republican activists are debating among themselves … END_OF_DOCUMENT_TOKEN_TO_BE_REPLACED

More Posts from this Category

Spouting Off is heard…

Spouting Off  is heard on:

We use cookies to ensure that we give you the best experience on our website. If you continue to use this site we will assume that you are happy with it.OkNo