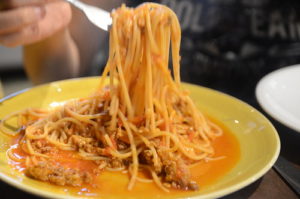 Only Democrat politicians and media acolytes get to keep accusing and framing, exploiting and abusing this privilege without having having to admit they were wrong. They move on to the next scheme and the next accusation as if nothing ever happened.  The truth never came out, and they weren’t shown not to just have a little egg on their faces but a whole omelette.

Their strategy is not only to ignore the truth going in to a false story but to ignore the truth going out of one.  They move on to the next lie without skipping a beat.  Before President Trump was even inaugurated, this bunch tipped their hand and admitted to being desperate to unseat him even before he had served a day in office.  In any other arena this would be laughed at as a motive that poisons every other accusation going forward.

What’s more, deep-staters never challenge the veracity of each other. They just keep throwing the linguini on the wall hoping something will stick.

The media believes they’ll always have unlimited chances and endless credibility. They themselves will probably never be disabused of this notion but I am optimistic that viewers and listeners, slowly but surely, are ready to chuck them as a news source altogether.  It couldn’t happen soon enough. 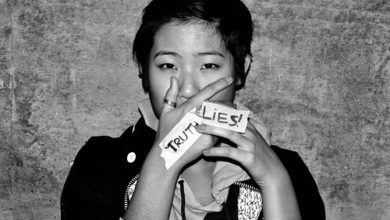 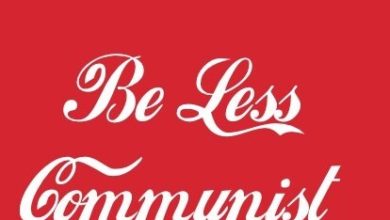