Trump remains a dangerous threat to the world.

He just announced that another Arab country is making peace with Israel. Of course, that makes no difference to the unhinged Trump-haters whatsoever. In fact, they’ve been exposed long ago as having a vested interest in the war, the pain, the misery and the strife.

We can’t have a President like that in the White House!  We must get rid of him.   –and by any means necessary.

He’s changing everything we thought we ever knew about who people are. What they claimed to stand for and what we were required to live with as a matter of American politics. Get rid of him, NOW!

WJ: Tyranny is the Deadliest Virus 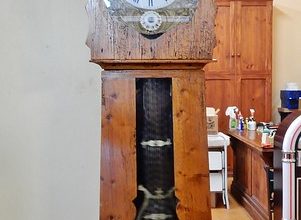 Is there a ‘Truth-Telling Trend’ on the Horizon for 2020?