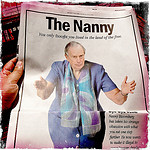 This week, The Atlantic praised Mayor Michael Bloomberg as one of the “brave thinkers” of 2012.

Is it bravery which leads a politician to anoint himself emperor and captain of the food police merely by virtue of having been elected mayor of New York City?  Will the mayor of Philadelphia next be anointing himself captain of the fashion police?

Napoleon crowned himself emperor too.  Maybe we’ll have a new pastry in a few hundred years called the “Bloomberg.”  I have a feeling this Bloomberg would ban that too –but those are trans fats for another blog post.

While it’s encouraging to know that the Mayor’s hubris is largely unpopular, I keep wondering how any freedom-loving American could support a politician,  City Council or other, who believes they can with force,  dictate to those over the age of consent,  how much soda, salt or “trans fats” they are allowed to consume. (It doesn’t work with children either, as FATLASH attempts to illustrate.)

After several conversations with people who see nothing wrong with allowing the government’s bloated belly to keep expanding,  I had an epiphany:

Those I spoke with don’t think they need laws to control their diet.  They think other people do. The campaign of hysteria over the “obesity epidemic” has demonized overweight people with such fervor that an increasing number of people are willing to allow bureaucrats to be their proxy in regulating what other people eat.  This is a relatively new development and should be disturbing.  What is also surprising is the belief that blanket bans on specific foods and ingredients will actually “make” people thinner.

A billion dollar weight loss industry has tried unsuccessfully to find a magic recipe to accomplish this for decades and their clientele is voluntary.  They know better than anyone, that unless the client “owns” the process for themselves, they are doomed to failure.

The Daily Mail reports that the Mayor and his minions now have their eye on your buttered popcorn.  Proof positive that dictators are emboldened when their edicts are passively accepted.  The Atlantic may have been right afterall.  Bloomberg is bold  –but not in a good way.

Whether food dictators are in your house or in your state house,  it’s never about the food.  It’s about control.  If you stand by and allow others control over your stomach today,  they will surely attempt and may succeed in controlling  the rest of you tomorrow. 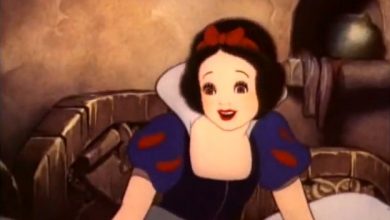 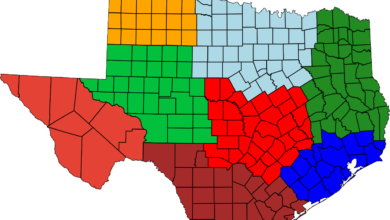