Sure, there’s a lot of news breaking right now. We just learned that there’s a “Secret Society” in the FBI. We expect more on the Trump Dossier, and hope to see the bombshell memo that many on the left think we’re not entitled to see. There’s Mueller’s mob and much more, but let’s take a moment to look back as well. The media made wild accusations; they cried WOLFF;  Trump is mentallly ill they said. He should be forced to submit to an mental health exam. Then, he volunteered, got a perfect score and like Emily Litella on Saturday Night Live, they said “Never mind!” Does the media EVER get held accountable retroactively for what they say? Well, Karen feels a rant coming on and in this show, she “let’s her rip!” Also in this episode: The Left turns on Schumer and what else do they want us not to see? 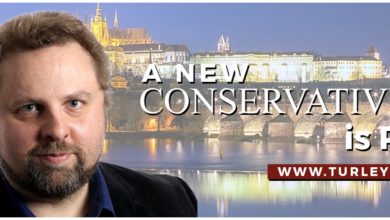 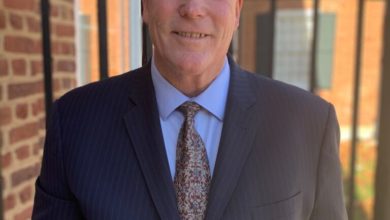