On May 14, 2018, Trump delivered on another promise and it was done in a spectacular way. The US Embassy officially moved to Jerusalem on Israel’s 70th birthday. The triumphant celebration at the new embassy included many Americans and elected officials but NO Jewish Democrats were in attendance. Could they possibly be that much against Israel and the Jewish People?  With that exposed so vividly, will Jews in America finally break with the Democrat party?

Plus: Are Democrats trying to dial back their Trump-hatred? After almost two years of spying, incitement, threats of violence and hysteria can they put that genie back in the bottle?  It ought to be fun to watch!  Tune in for answers to that and a more on this edition of Spouting Off. 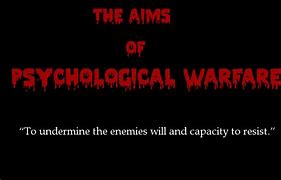