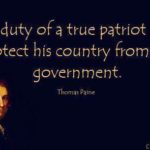 Karen talks about free will and individualism as a primary threat to the avowed and secret socialists now attempting to forever change our country.  Hey, isn’t that cultural appropriation?

Guest, John O’Connor, San Francisco attorney who revealed the identity of Deep Throat; the source who leaked the key details of President Richard Nixon’s Watergate cover-up. Karen talks with him about Attorney General Bill Barr’s plan to restrain runaway Governors who are violating the constitutional rights of every day citizens.

If you roll over now…… 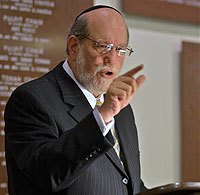 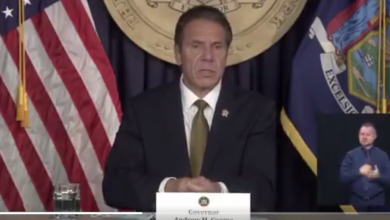