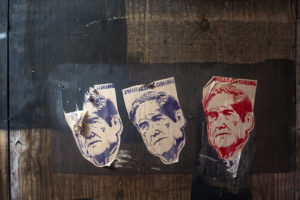 A redacted version of the Mueller report is due to be released this week.  You don’t have to be clairvoyant to predict that it won’t satisfy the Left. They’ll parse every word just as they have done with everything the President has ever said. They will ascribe the ugliest motives to him in a pathetic attempt to salvage their soiled reputations.

You’ll probably hear some conservative pundits say that the upper echelons of the FBI, the CIA, and the Justice Department attempted to frame, defame and ultimately unseat Donald Trump because they hated him so darned much.

If that’s true, the crimes they committed to keep it all quiet are just the tip of the iceberg.

As the trendy lefty crowd is fond of saying, let that sink in.

If you are unable to recognize tyranny in its early stages, it will advance un 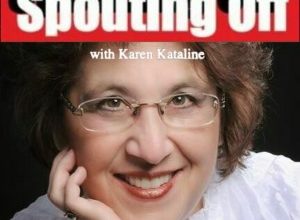