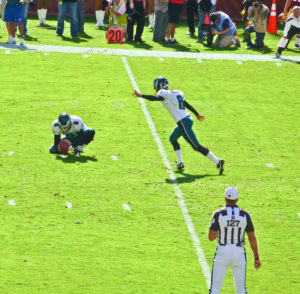 Coloradans will consider a pair of tax proposals on November 5, 2019.

Proposition CC would obliterate the Taxpayer Bill or Rights (TABOR) and allow the government and politicians to keep tax refunds rather than returning the overage to those who paid it. Reigning in government to give a greater voice to taxpayers was the main goal of TABOR when it was passed by voters in 1992.

The other proposal is Proposition DD which would legalize and tax sports betting at 10%.  The bill promises that this additional revenue will be used for much needed water projects in the state, (Ballotpedia: legislatively referred state statute on November 5, 2019) although there is nothing that would stop lawmakers from changing that plan as they now propose to gut TABOR.

The language of Proposition DD reads as follows:

Shall state taxes be increased by twenty-nine million dollars annually to fund state water projects and commitments and to pay for the regulation of sports betting through licensed casinos by authorizing a tax on sports betting of ten percent of net sports betting proceeds, and to impose the tax on persons licensed to conduct sports betting?

I have never liked tax policies that attempt to socially engineer other peoples’ behavior–whether it is to their benefit or detriment. There are many things I would try to persuade others not to do but which I don’t want the government to prevent by force of law. Some may not like sports betting, but if the government weren’t using it for yet another major income stream, I wouldn’t want it to remain illegal to those adults who wish to participate.  By the same token, those who have wanted sports betting are hoping they can pass it by offering conservatives the water projects they have continued to be denied.

Prop DD bribes those (mainly conservatives) who like water projects with the promise to tax something they don’t like, which is sports betting.  Once that camel’s nose is under the tent, those funds can be applied to any of their other pet projects. This is suspiciously similar to the way they keep roads and bridges hurting for money so they can use that as another bribe for tax increases to fund, you guessed it–roads and bridges.

Rather than falling for another scheme to grow government, why don’t we demand that lawmakers fund the projects that are their jobs to fund & which are clearly in the public interest?

Sometimes Republicans’ naivete resembles Charlie Brown, who keeps hoping that this time, Lucy won’t pull that football away. Call me cynical but I think she can and I think she will. You can bet on it. 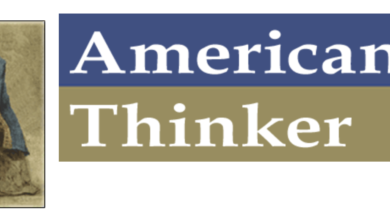 How will #MeToo affect the midterms? 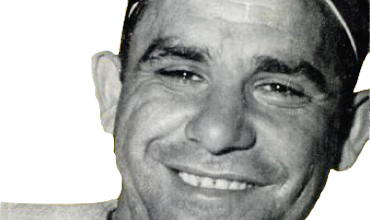 No Yogi, it still ain’t over.