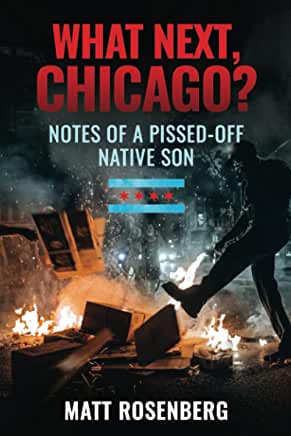 author, What Next, Chicago?: Notes of a Pissed-Off Native Son

Matt Rosenberg has battled the Chicago Democratic Machine, advocated for transportation infrastructure; a better business climate; and government transparency. He worked on the Pulitzer-finalist Mirage tavern undercover investigation in Chicago, and helped elect an independent reform alderman to the Chicago City Council. He was a newspaper reporter and columnist in suburban Chicago, and a Seattle-Times op-ed columnist. He founded and ran the originally-reported news database Public Data Ferret, and was a senior editor for Mozilla’s Open Standard. 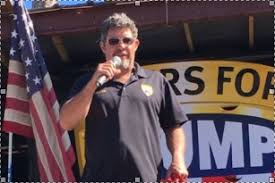