The implication is that the Left cares about life but the ugly truth is, they don’t.  (Those still on their bandwagon still believe whatever they say.)

Convicted criminals lives matter, but the lives of law-abiding citizens of every race, color or creed do not.  They are made increasingly vulnerable to open borders, unfettered immigration, the demonization and therefore, the weakening of law enforcement and most importantly, they are not allowed to defend themselves. This is not just okay with them but precisely what they prefer.

Think this country is under attack from within? If you don’t, you’ve been living under a rock.

Gov. Ralph Northam signed the legislation Wednesday. There were 1,390 people put to death in the state, the first documented time was in the Jamestown colony in 1608. 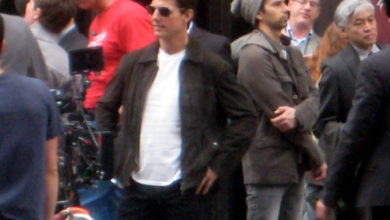 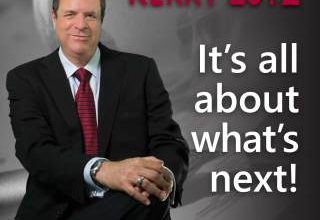